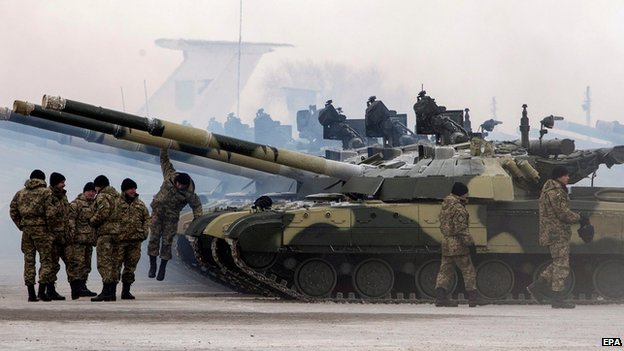 Exclusive: The U.S. media’s Ukraine bias has been obvious, siding with the Kiev regime and bashing ethnic Russian rebels and Russia’s President Putin. But now – with the scramble to blame Putin for the Malaysia Airlines shoot-down – the shoddy journalism has grown truly dangerous, says Robert Parry.

What I’ve been told by one source, who has provided accurate information on similar matters in the past, is that U.S. intelligence agencies do have detailed satellite images of the likely missile battery that launched the fateful missile, but the battery appears to have been under the control of Ukrainian government troops dressed in what look like Ukrainian uniforms. 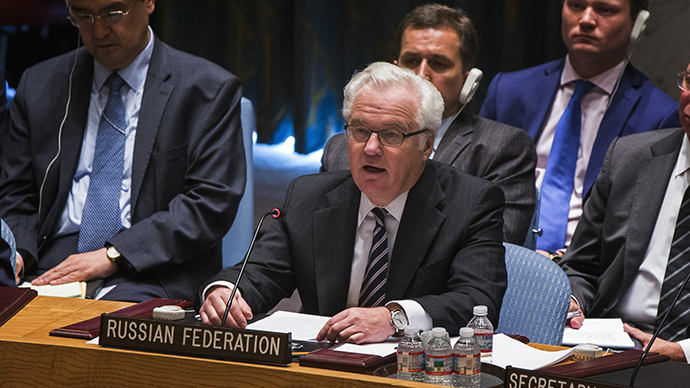 ​Russia urges an impartial and open investigation into the Malaysian Boeing 777 crash in Ukraine and an international commission to be set up. Addressing the UN, Russia’s envoy Churkin said a probe into Ukraine’s aviation authorities is also necessary.