Watch more from The Meaning of Life here

Slavoj Žižek asks: are we really free to live our lives as we want? Welcome to Wisecrack, where you’ll learn your ass off. Wisecrack is home to the hit shows THUG NOTES, 8-BIT PHILOSOPHY, and BEHIND THE GENIUS (coming soon).

New episodes every other Tuesday. 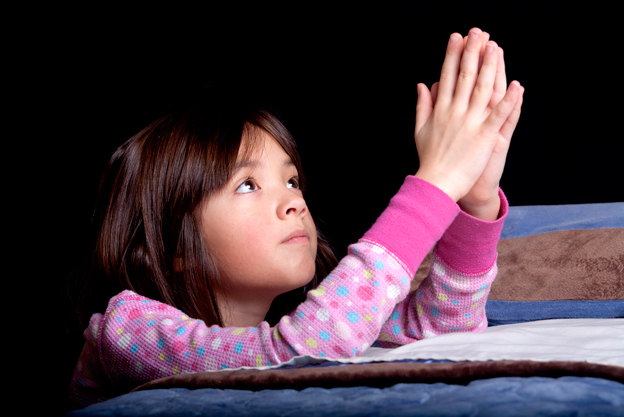 Belief in human rationality requires a greater leap of faith than any religion, argues John Gray.

Human, All Too Human is a three-part 1999 documentary television series produced by the BBC. It follows the lives of three prominent European philosophers: Friedrich Nietzsche, Martin Heidegger, and Jean-Paul Sartre. The theme of this documentary revolves heavily around the school of philosophical thought known as existentialism, although the term had not been coined at the time of Nietzsche’s writing, and Heidegger declaimed the label. The documentary is named after the 1878 book written by Nietzsche, titled Human, All Too Human: A Book for Free Spirits.

This first episode is titled Beyond Good and Evil, which is about Friedrich Nietzsche and his gradual shift from religion, to nihilism, and finally to insanity. His sister presented the National Socialists (Nazis) with heavily modified versions of Nietzsche’s writings that were interpreted as a pro-Nazi agenda; to advance the superior race of the Übermensch, the „superman“, the perfect Aryan.