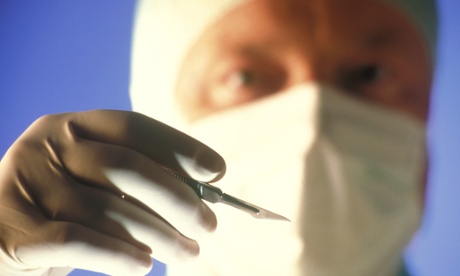 A recent study from the University of Exeter has been reported as showing that smelling farts can cure cancer, as well as many other diseases. Although the study itself doesn’t actually say this at any point, if farts do have healing powers it would have numerous wide-reaching implications 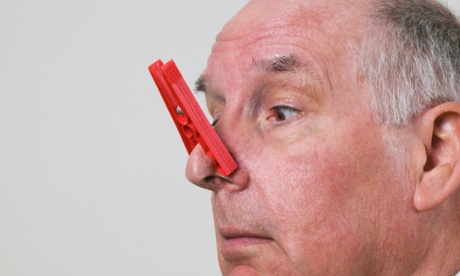 Something smell rotten about these reports of farts curing diseases. Photograph: 33344.000000/Getty Images

Of course, for many in the media, “hydrogen sulphide delivery helps prevent disease damage in cells in certain disease models” will always be trumped by “farts cure cancer” when it comes to headlines.

Dr. Sanjay Gupta explains how marijuana affects the brain and how pot can be used to treat certain conditions.

Animation I made for CNN: The RoboEarth system will be tested in a hospital setting

A world wide web for robots to learn from each other and share information is being shown off for the first time.

Scientists behind RoboEarth will put it through its paces at Eindhoven University in a mocked-up hospital room. […]

The system has been developed by research scientists from Philips and five European universities including Eindhoven.

„At its core RoboEarth is a world wide web for robots: a giant network and database repository where robots can share information and learn from each other,“ said Rene van de Molengraft, the RoboEarth project leader. 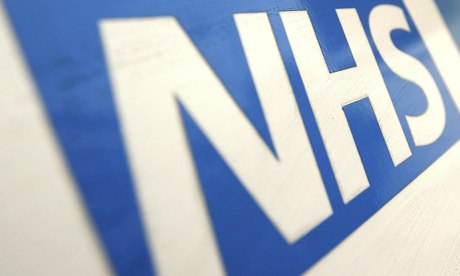 If an application is approved then firms will have to pay to extract NHS patient information, which will be scrubbed of some personal identifiers Photograph: Dominic Lipinski/PA

Drug and insurance companies will from later this year be able to buy information on patients – including mental health conditions and diseases such as cancer, as well as smoking and drinking habits – once a single English database of medical data has been created.
Harvested from GP and hospital records, medical data covering the entire population will be uploaded to the repository controlled by a new arms-length NHS information centre, starting in March. Never before has the entire medical history of the nation been digitised and stored in one place.