When so many people who build our technology are white brogrammers, does their culture matter as much as their products? 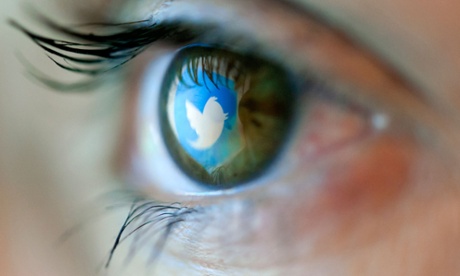 ‘We have a very clear set of goals,’ Twitter CEO Dick Costolo said in a post-earnings report interview with CNBC on Tuesday. ‘And they’re all based on core characteristics.’ Photograph: Iain Masterton / Alamy

Whenever a new workplace “diversity” report surfaces from Silicon Valley – like the new one demonstrating that Twitter is even whiter and maler than you imagined – we are treated to a flurry of well-deserved hand-wringing about what this means for the tech industry. 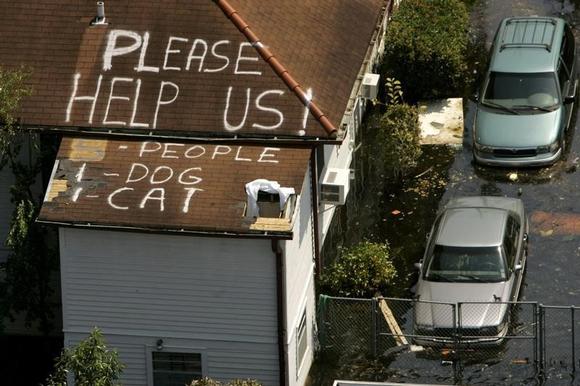 A plea for help is seen on the roof of a home flooded in the aftermath of Hurricane Katrina in New Orleans, Louisiana September 4, 2005.

(Reuters) – Would more residents of New Orleans have evacuated ahead of Hurricane Katrina in 2005 if it had been named Kurt?

A study published on Monday suggests they would have, perhaps reducing Katrina’s death toll of more than 1,800.

Because people unconsciously think a storm with a female name is less dangerous than one with a masculine name, those in its path are less likely to flee, and are therefore more vulnerable to harm.

As a result, strong Atlantic hurricanes with the most feminine names caused an estimated five times more deaths than those with the most masculine names, researchers at the University of Illinois at Urbana-Champaign wrote in Proceedings of the National Academy of Sciences.