Figure 1: One of my current KDE desktops.

The KDE panel is a key player in my efficiency scheme. You can stuff all kinds of things into the Panel, arrange them however you like, and even have multiple panels.
[…]

Click anywhere on your main desktop to close the panel configurator, or press the Esc key. Then you can right-click on any widget to open its configuration dialog. 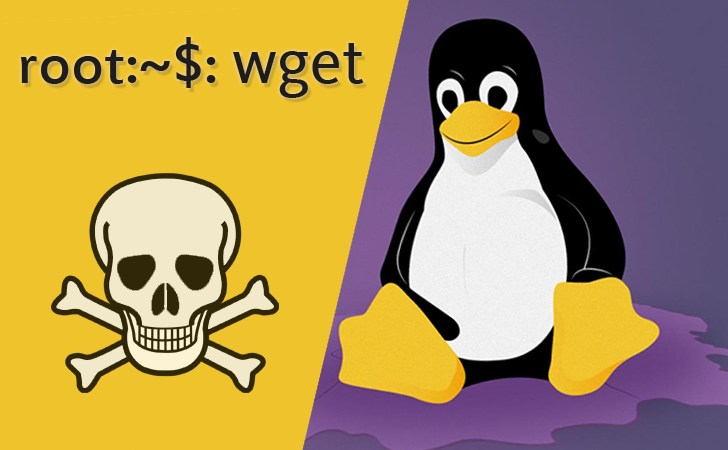 The open-source Wget application which is most widely used on Linux and Unix systems for retrieving files from the web has found vulnerable to a critical flaw.

GNU Wget is a command-line utility designed to retrieve files from the Web using HTTP, HTTPS, and FTP, the most widely used Internet protocols. Wget can be easily installed on any Unix-like system and has been ported to many environments, including Microsoft Windows, Mac OS X, OpenVMS, MorphOS and AmigaOS.

When a recursive directory fetch over FTP server as the target, it would let an attacker „create arbitrary files, directories or symbolic links“ due to a symlink flaw. 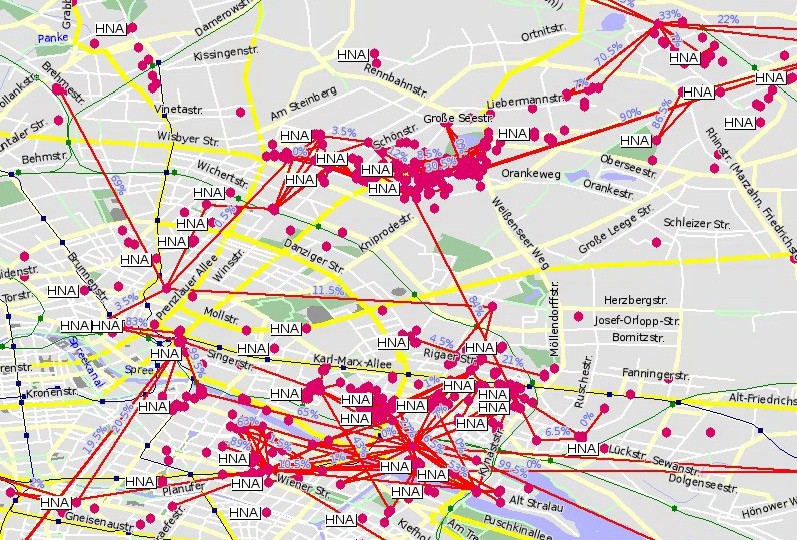 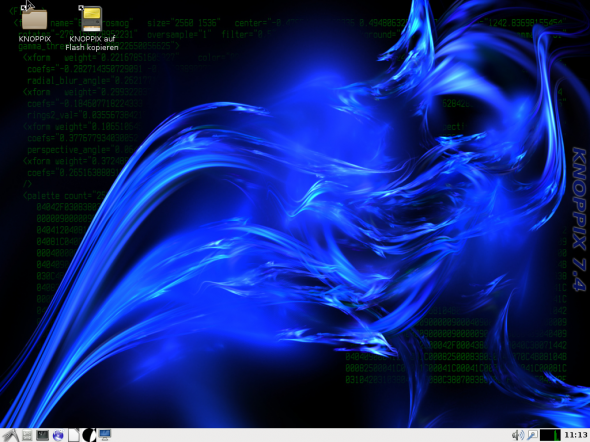 It looks like this is the @linuxjournal article about Tails that the NSA was watching. By @rhyder, August 8 2011 http://t.co/09c0BHXKPY

Tails is a live media Linux distro designed boot into a highly secure desktop environment. You may remember that we looked at a US government distro with similar aims a few months ago, but Tails is different because it is aimed at the privacy conscious “normal user” rather than government workers.

The desktop itself is pretty standard fare.

Linus Torvalds, winner of the Computer Society’s 2014 Computer Pioneer Award for his efforts in creating Linux, sat down to talk about how it came to pass, the power of open source, and what might come next. 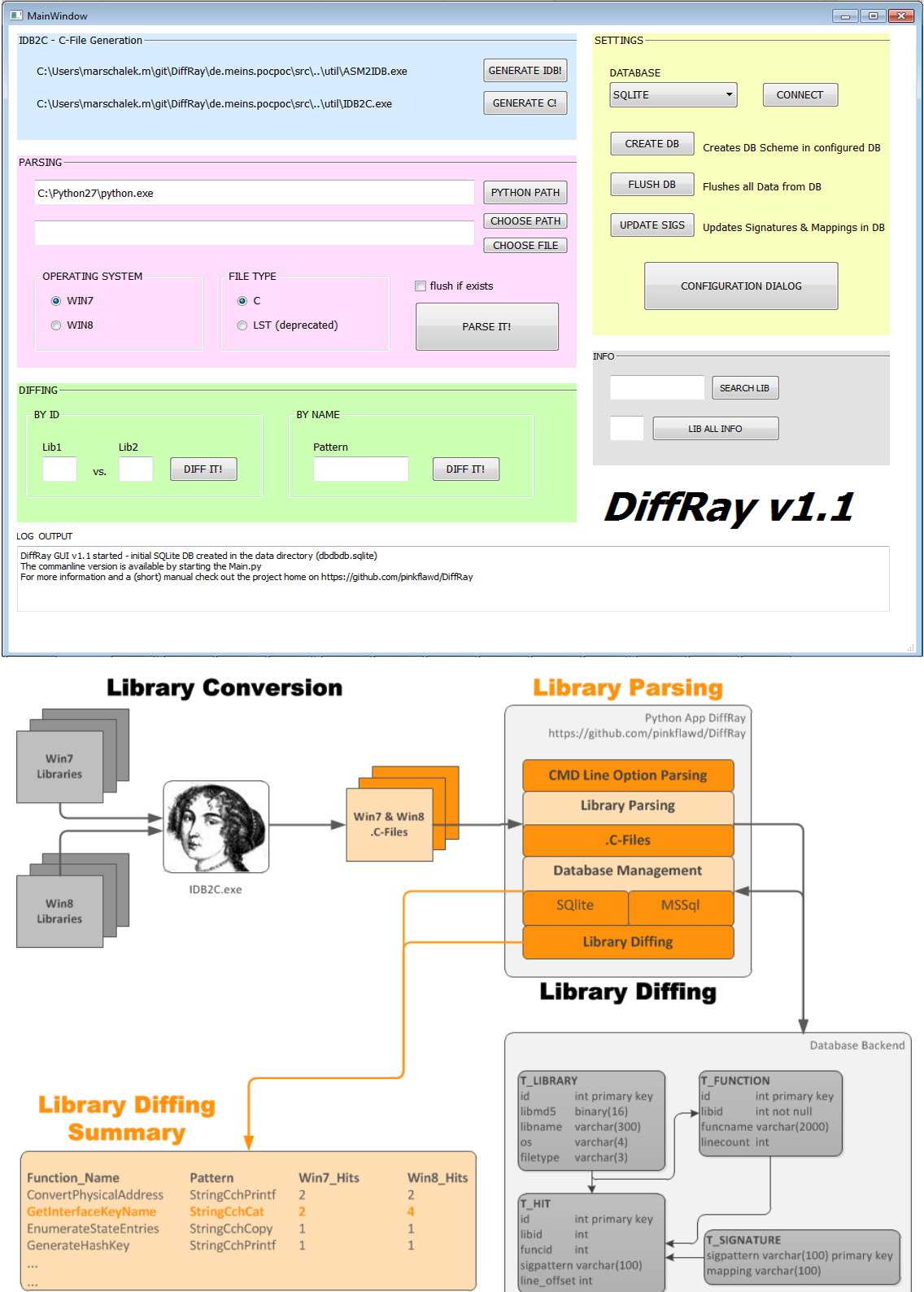