The FBI has a problem. The agency needs to hire hackers to build out its cyber crime division, but it also will not hire anyone who’s smoked weed in the past three years. And guess what? A lot of hackers like to smoke weed. 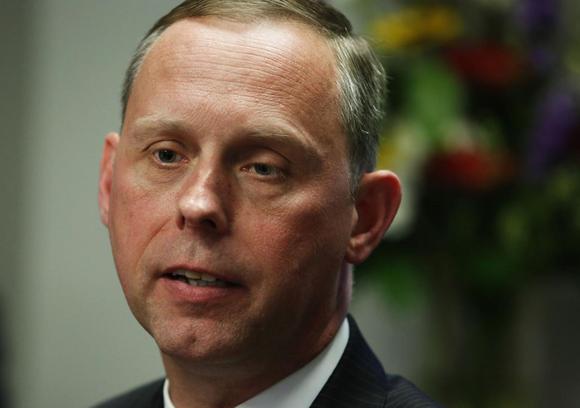 (Reuters) – The FBI is getting more aggressive in pursuing cyber criminals and expects to announce searches, indictments and multiple arrests over the next several weeks, the agency’s official in charge of combating cyber crime said on Wednesday.

Anderson said the FBI would show „a much more offensive side“ to its cyber program, which he took over in March.