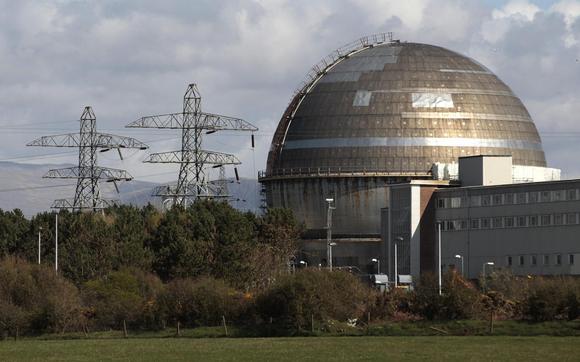 (Reuters) – Britain’s biggest nuclear reprocessing plant said on Friday it had detected raised levels of radioactivity and ordered all non-essential staff to stay at home.

Sellafield, on the coast of the Irish sea in northwest England, said the levels of radioactivity detected were above naturally occurring radiation, though there was no risk to the public or the workforce and the facilities were operating normally.