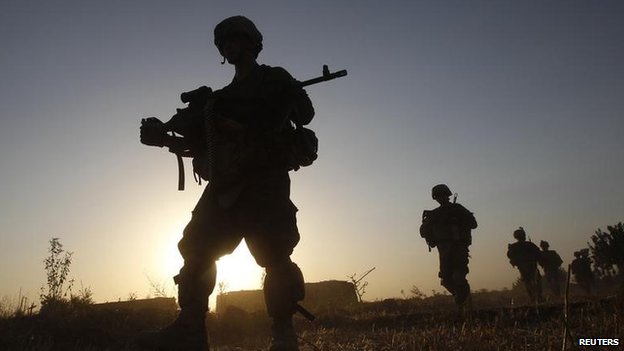 Most troops stationed in the south are American, but Nato has not confirmed the nationality of these casualties

Five Nato soldiers have been killed in the southern Afghan province of Zabul, with local officials saying they were mistakenly hit by a US air strike.

An Afghan army spokesman said the five troops, with an Afghan soldier and an interpreter, were killed by a bomb dropped from a coalition plane.