The story of Santa and his flying reindeer can be traced to an unlikely source: hallucinogenic or „magic“ mushrooms, according to one theory.

„Santa is a modern counterpart of a shaman, who consumed mind-altering plants and fungi to commune with the spirit world,“ said John Rush, an anthropologist and instructor at Sierra College in Rocklin, Calif.

Here are eight ways that hallucinogenic mushrooms explain the story of Santa and his reindeer.

According to a new PLOS One study shared by Reddit user jupiter_orbiter in the Reddit science community, a 14,000-year-old partial thigh bone found in southwestern China may belong to a distinct species of humans dubbed the “Red Deer Cave People.”

The femur bone was originally found in 1989 along with other fossils in the Red Deer Cave in Yunnan Province. The bones remained unstudied until years later. 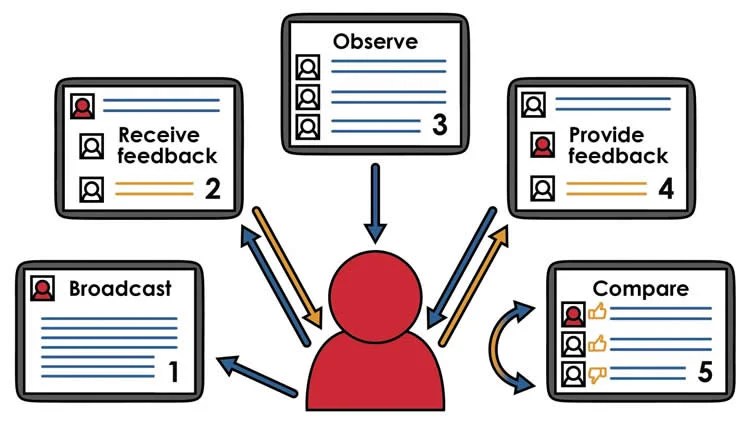 Social media use is a global phenomenon. Neuroscientists are beginning to capitalize on the ubiquity of social media use to gain novel insights about social cognitive processes.

Social media provide platforms for users to satisfy fundamental social drives, such as connecting with others and managing one’s reputation with others.

Neural systems that support various types of social cognition have been established by research with offline behaviors. These neural systems should be involved in online social media use.

Neuroscientists can take two approaches when using social media in research. They can take advantage of similarities between on- and offline social behaviors, using measures from social media as a proxy for offline behaviors. Alternately, they can capitalize on differences between the on- and offline world, investigating behaviors unique to the online environment.

Enjoy our latest video for our new single, “Stephen Hawking Sings Monty Python… Galaxy Song” which is available as a digital download from 13 April, and on limited edition 7” vinyl on Record Store Day 2015.

Written by Eric Idle and John Du Prez, the song is an intricate and informative lecture on the enormity of the Universe fashioned into a bewitching and, above all, highly amusing pop song.

“Galaxy Song” was previously included on the 1989 album “Monty Python Sings”, and included in the 2014 reissue of the album, “Monty Python Sings (again)”, in its original form – sung by Eric Idle – to coincide with Monty Python’s record breaking “Monty Python Live (mostly) – One Down Five to Go” run of 10 live shows at The O2, London. On film during the live shows, Professor Brian Cox berated the scientific inaccuracy of the “Galaxy Song » lyrics before Professor Stephen Hawking knocked him to the ground. Hawking then began reciting the “Galaxy Song” lyrics as he lifted off to journey through outer space. It is this unique rendition of “Galaxy Song” which is now available as a single.

Spirit Science gets candid and guides us through some of the key failures of intellectual integrity in his last video, before showing how sacred geometry can be used to say anything. Find out how your Mind’s Arse connects to your chakra as exciting new discoveries from the Hippy Thoughtspace are revealed, and never look at woo in the same way again!

Guidance: Contains some mild language within a comedy context.

Taking a cue from one of Pratchett’s own books, fans have clubbed together to embed a memorial to the writer in websites across the world Tech-savvy admirers of the late Terry Pratchett have hit upon an idea for a particularly appropriate memorial. It will be everywhere and nowhere, hiding in the code of the internet.

What better way to remember the beloved inventor of this fictional system, then, than “GNU Terry Pratchett”? Reddit users have designed a code that anyone with basic webcoding knowledge can embed into their own websites(anyone without basic webcoding knowledge can use the plugins for WordPress and other platforms). The code is called the XClacksOverhead, and it sets a header reading “GNU Terry Pratchett”. “If you had to be dead,” thinks a character in Going Postal, “it seemed a lot better to spend your time flying between the towers than lying underground.” And so Pratchett is, in a way.

It’s amazing what a rigged game of Monopoly can reveal. In this entertaining but sobering talk, social psychologist Paul Piff shares his research into how people behave when they feel wealthy. (Hint: badly.) But while the problem of inequality is a complex and daunting challenge, there’s good news too. (Filmed at TEDxMarin.) This is an artist’s concept of the metric expansion of space, where space (including hypothetical non-observable portions of the universe) is represented at each time by the circular sections. Note on the left the dramatic expansion (not to scale) occurring in the inflationary epoch, and at the center the expansion acceleration. The scheme is decorated with WMAP images on the left and with the representation of stars at the appropriate level of development. Credit: NASA

(Phys.org) —The universe may have existed forever, according to a new model that applies quantum correction terms to complement Einstein’s theory of general relativity. The model may also account for dark matter and dark energy, resolving multiple problems at once. 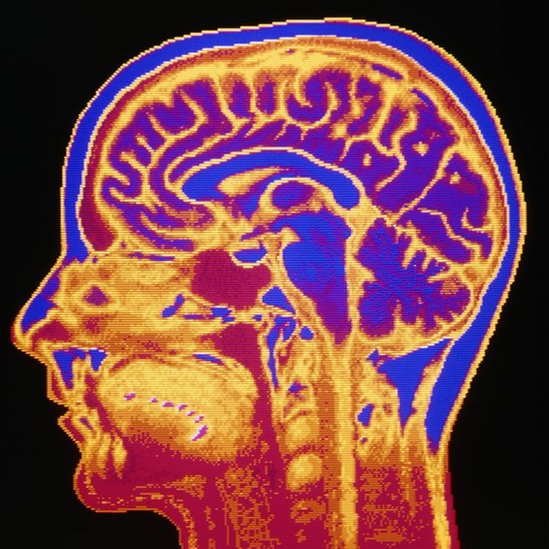 Scientists believe the extraordinary case of a 23-year-old British man with „constant deja vu“ may have been triggered by anxiety. It is the first time such a link has been made. But what is deja vu – and do we really know what causes it?

The group of scientists from the UK, France and Canada who studied the strange case of the man with „chronic deja vu“ think one possible cause of the phenomenon could be anxiety.