Microsoft has announced a relaxation of its „Secure Boot“ guidelines for OEMs, allowing companies to sell computers pre-loaded with Windows 10 that will refuse to boot any non-Microsoft OS. 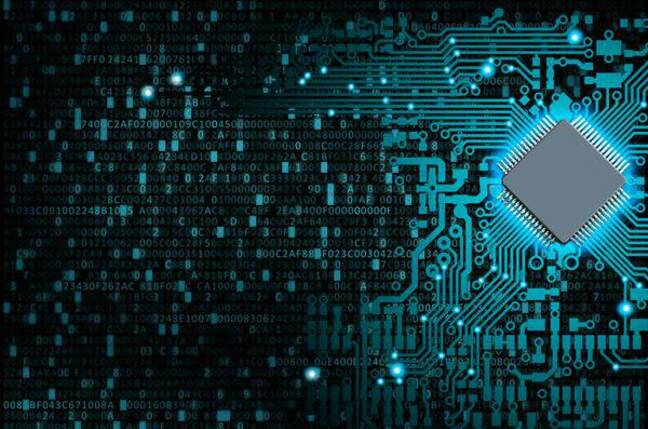 IE will live on, but only as plumbing for Windows 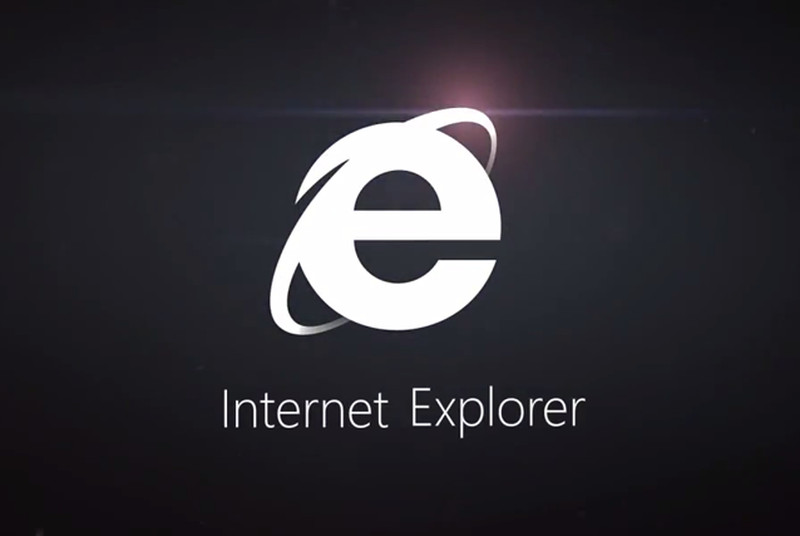 While Microsoft has dropped hints that the Internet Explorer brand is going away, the software maker has now confirmed that it will use a new name for its upcoming browser successor, codenamed Project Spartan. Speaking at Microsoft Convergence yesterday, Microsoft’s marketing chief Chris Capossela revealed that the company is currently working on a new name and brand. „We’re now researching what the new brand, or the new name, for our browser should be in Windows 10,“ said Capossela. „We’ll continue to have Internet Explorer, but we’ll also have a new browser called Project Spartan, which is codenamed Project Spartan. We have to name the thing.“

What could possibly go wrong? 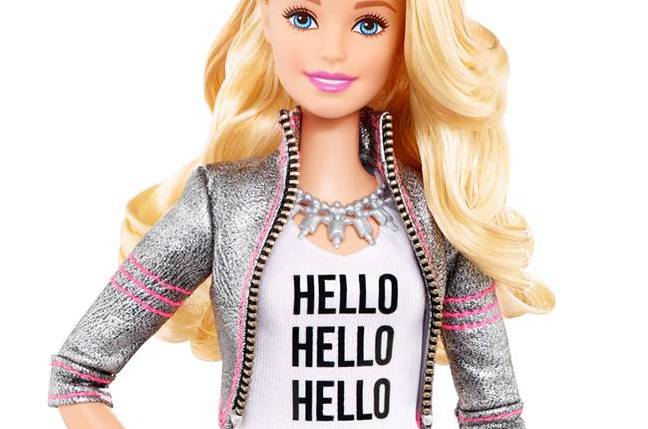 Vid Toymaker Mattel has unveiled a high-tech Barbie that will listen to your child, record its words, send them over the internet for processing, and talk back to your kid. It will email you, as a parent, highlights of your youngster’s conversations with the toy. 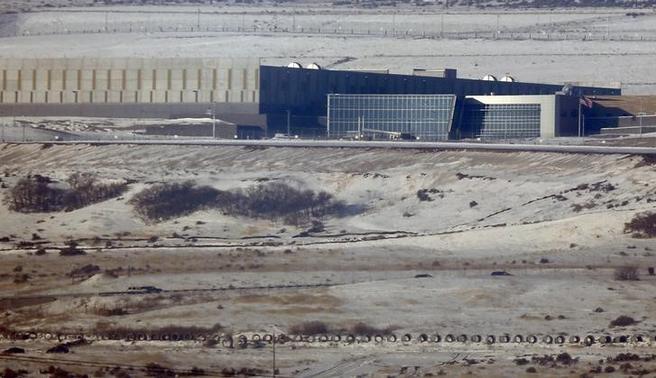 (Reuters) – The U.S. National Security Agency has figured out how to hide spying software deep within hard drives made by Western Digital, Seagate, Toshiba and other top manufacturers, giving the agency the means to eavesdrop on the majority of the world’s computers, according to cyber researchers and former operatives.