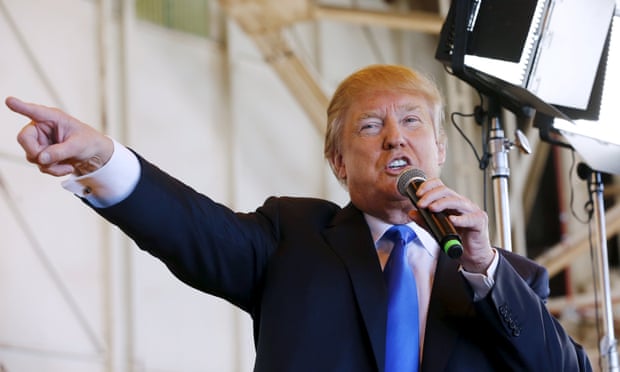 Of those who support the bombing of the fictional nation, about 45% support Donal Trump. Photograph: Nancy Wiechec/Reuters

In its poll, Public Policy Polling asked the 532 Republicans: “Would you support or oppose bombing Agrabah?” While 57% of responders said they were not sure, 30% said they supported bombing it. Only 13% opposed it.