From her lead in Europe to steering Germany safely through the recession, chancellor is still going strong after 10 years in office 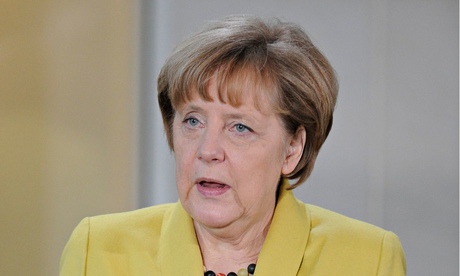 Angela Merkel has transformed German politics since being voted into office in 2005. Her achievements at home and abroad have seen her top Forbes’ most powerful women list eight times. Here are 10 reasons why the East German-raised politician with a doctorate in physical chemistry is considered the most powerful woman on the planet.