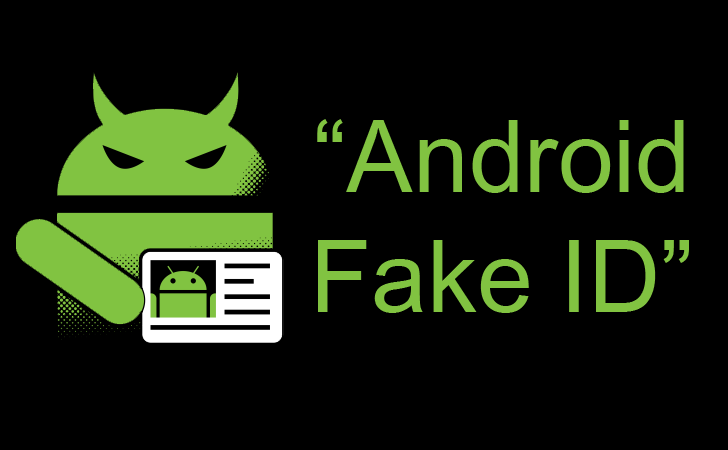 Researchers at BlueBox security, who identified the vulnerability, dubbed the flaw as Fake ID, which affects all versions of Android operating system from 2.1 (released in 2010) up to Android 4.4, also known as KitKat.

ALL VERSIONS ARE VULNERABLE UPTO KITKAT