In an exclusive interview, Islam Karimov Jr voices his fears for the once-ubiquitous Gulnara Karimova, who fell out of favour with her dictator father 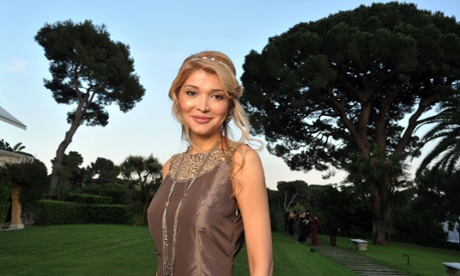 The murky, Shakespearean world of Uzbekistan’s ruling family has never been easy to track from outside. The dictatorship of Islam Karimov, the only president the country has ever had, is second only to North Korea’s in the secrecy stakes. But in recent months, the family’s extraordinary feuds have begun to seep into the public space.