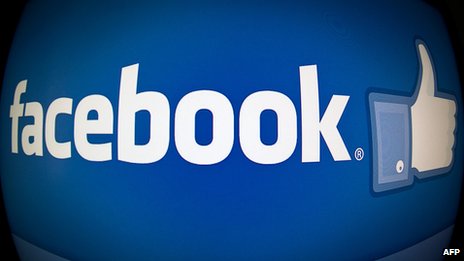 Facebook is facing criticism after it emerged it had conducted a psychology experiment on nearly 700,000 users without their knowledge.

The test saw Facebook „manipulate“ news feeds to control which emotional expressions the users were exposed to.

The research was done in collaboration with two US universities to gauge if „exposure to emotions led people to change their own posting behaviours“.