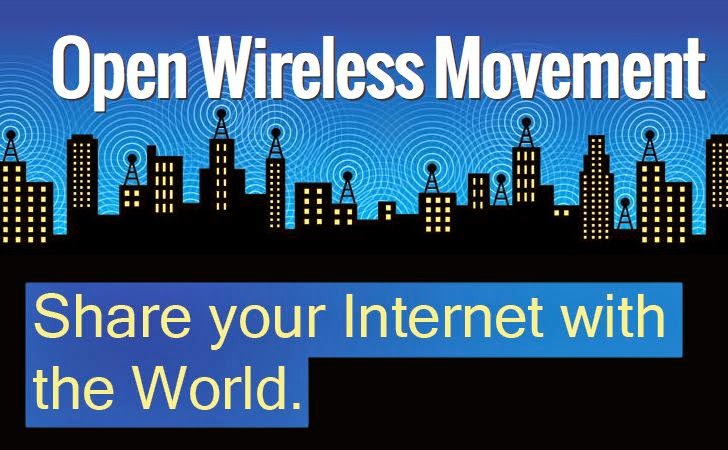 A new movement dubbed as “Open Wireless Movement” is encouraging the users to open-up their private network or at least a small portion of the available bandwidth to strangers. It really sounds quite annoying! Isn’t it?

The OpenWireless.org website explains the group’s initiative in which a number of non-profit as well as pro-internet rights organizations including the Electronic Frontier Foundation (EFF), Free Press, Mozilla, and Fight for the Future are in collaboration among others to make this possible.

The Electronic Frontier Foundation (EFF) is working on one such technology and is planning to release a flavor of free, open-source router firmware, which they dubbed as „Open Wireless Router„, at the Hackers on Planet Earth (HOPE X) conference to be held next month on New York. This firmware will let you share a portion of your partially open Wi-Fi network with anyone nearby without a need of password.