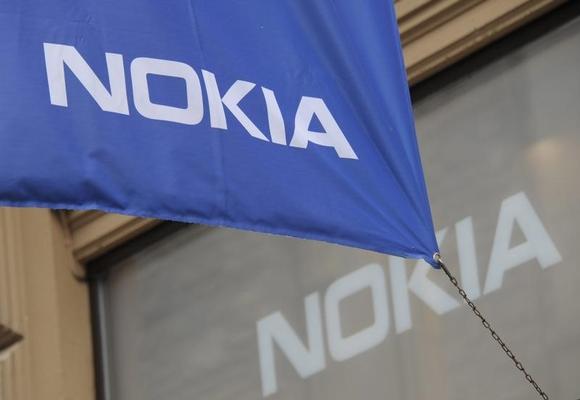 (Reuters) – Finnish telecoms equipment company Nokia paid several million euros to criminals who threatened to reveal the source code for part of an operating system used in its smartphones some six years ago, Finnish TV station MTV said on Tuesday.

MTV said that the blackmailers had acquired the encryption key for a core part of Nokia’s Symbian software and threatened to make it public.

After the blackmail attempt Nokia contacted the police and agreed to deliver the cash to a parking lot in Tampere, central Finland. The money was picked up but the police lost track of the culprits, MTV said.