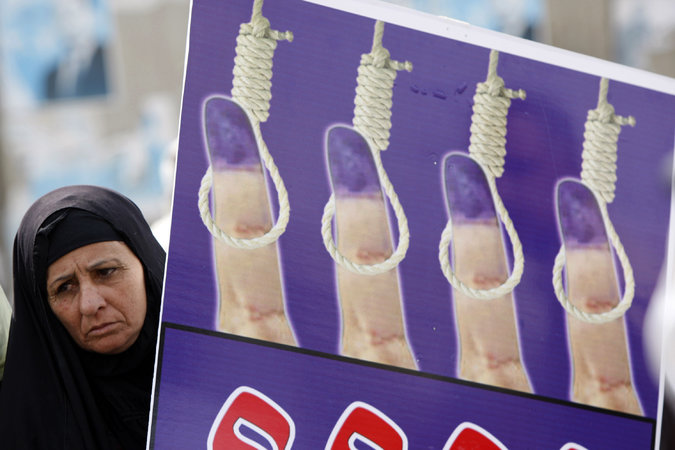 FORT LEAVENWORTH, Kan. — WHEN I chose to disclose classified information in 2010, I did so out of a love for my country and a sense of duty to others. I’m now serving a sentence of 35 years in prison for these unauthorized disclosures. I understand that my actions violated the law.

However, the concerns that motivated me have not been resolved. As Iraq erupts in civil war and America again contemplates intervention, that unfinished business should give new urgency to the question of how the United States military controlled the media coverage of its long involvement there and in Afghanistan. I believe that the current limits on press freedom and excessive government secrecy make it impossible for Americans to grasp fully what is happening in the wars we finance.