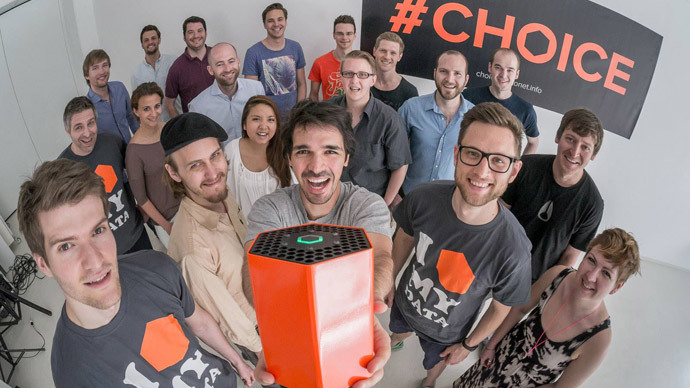 Developers of secure server Protonet asked for some $136,000 on a local crowdfunding website – and were rewarded with $1 million in an hour and a half. The record campaign, one year after Snowden’s NSA leaks, ended with more than $2 million raised.

Hamburg-based startup Protonet, which launched its first private cloud device in July 2013 – a month after the NSA whistleblower Edward Snowden revealed the scale of US internet surveillance – on Wednesday proved the spying scandal is still in full swing.