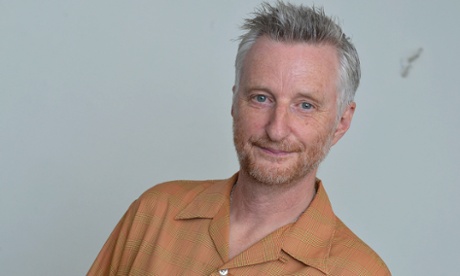 Musician Billy Bragg has compared YouTube to Big Brother and suggested that the Google-owned site has been „stupid“ to pick a fight with independent labels over music licensing.

„Rather than a huge boot stamping on a human face forever, it’s a corporation that changes its logo every week,“ said Bragg, at a press conference in London convened by independent music association WIN.

Its member labels have been complaining that YouTube is trying to force them to sign contracts for its upcoming Spotify-style music subscription service, by threatening to block their music on YouTube if they do not sign.