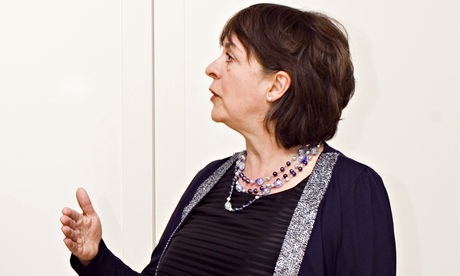 […] „Prisoners have never had a lobby working for them. With the prisoners‘ union we’ve decided to create one ourselves,“said Oliver Rast, a spokesman for the group.

[…] On Tuesday, Rast’s cell was searched by prison staff, who reportedly confiscated documents relating to the foundation of the union. Rast was sentenced to prison in 2009 for his involvement in the leftwing organisation militante gruppe, which committed a series of arson attacks on government buildings between 2001 and 2009.

Sven Lindemann, a lawyer representing the union, described the search as an attempt to discipline and intimidate his client.

Berlin Tegel jail denied that it was trying to prevent the creation of a union and said the union founders had failed to alert prison authorities to its collection of signatures.