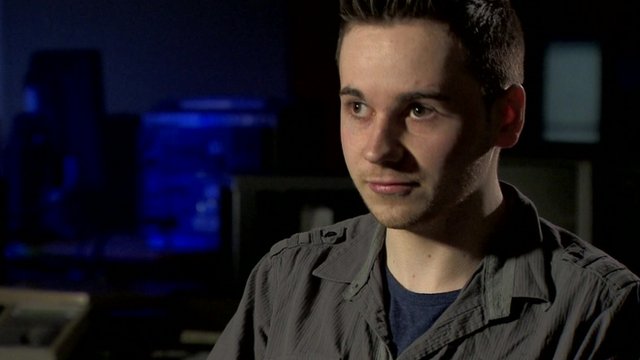 Four men were sentenced on Thursday for computer hacking. In 2011 they were all linked to the Lulzsec hacking collective which targeted organisations including the FBI and Britain’s Serious Organised Crime Agency (SOCA) in a 50-day campaign which wrought havoc across the internet.

Among those sentenced was Lulzsec’s self-appointed PR man, Jake Davis, who in his first TV interview has spoken to BBC Newsnight’s Susan Watts about what he did and why.