Criminal charge was dropped after man, 26, cooperated with the feds 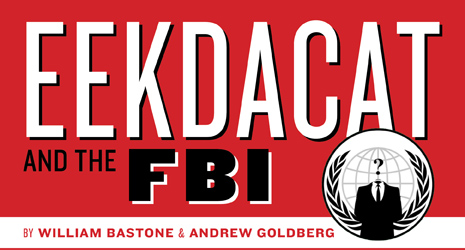 MAY 13–In an effort to identify leaders of Anonymous, the FBI arrested an autistic New York man and then used him as a cooperating witness to help snare a notorious fellow hacker who was subsequently indicted for his central role in a series of high-profile online attacks, The Smoking Gun has learned.