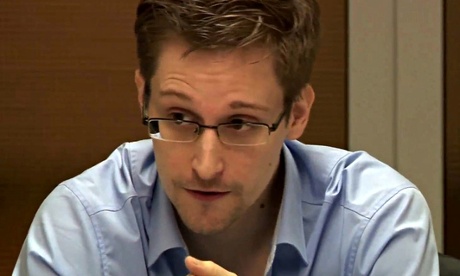 The US intelligence whistleblower Edward Snowden has warned that entire populations, rather than just individuals, now live under constant surveillance.

“It’s no longer based on the traditional practice of targeted taps based on some individual suspicion of wrongdoing,” he said. “It covers phone calls, emails, texts, search history, what you buy, who your friends are, where you go, who you love.”