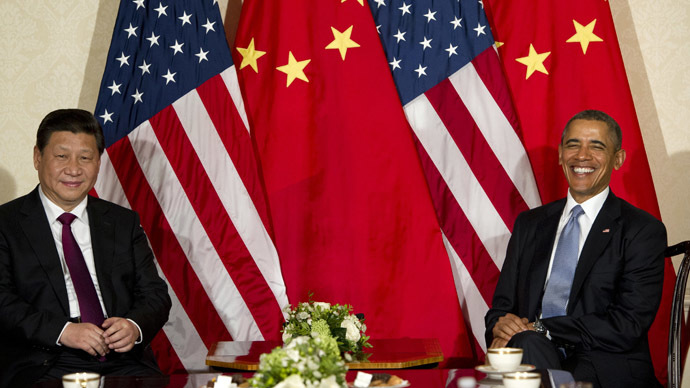 […] Now for the hidden agenda

When Obama hits the South China Sea things will get even choppier. The South China Sea is the heart of Eurasia’s naval hinterland– through which flows a third of the global naval action and of course all those millions of tons of oil being transported from the Indian Ocean across the mega-strategic Malacca strait and then the South China Sea towards East Asia (including, crucially, 80 percent of China’s oil imports.)

The hidden agenda here is for the US Navy to forever remain as the hyperpower in the South China Sea – without allowing Beijing as much as a possibility of reaching parity with it. Thus the Pentagon’s carefully orchestrated propaganda selling the myth that the South China Sea without the hegemonic US would be a hellish chaos.