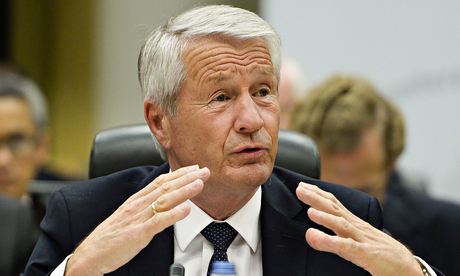 Most of the 72-page report is devoted to identifying „very worrying“ challenges to human rights, democracies and the rule of law across Europe.

Problems with the judiciary are identified in 20 countries and deeply embedded judicial corruption has been reported in „many“ of the 47 Council of Europe states, the report says.