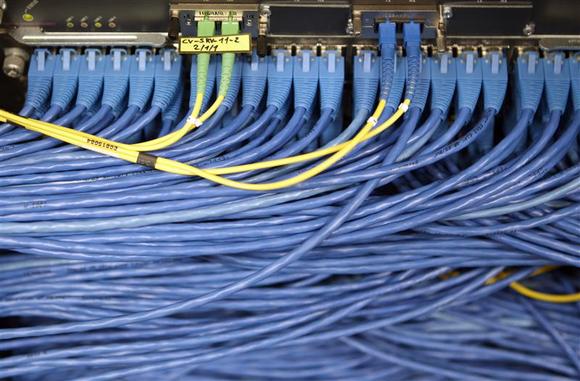 LAN cables are pictured on the Internet server near Lausanne, Switzerland May 9, 2011. CREDIT: REUTERS/DENIS BALIBOUSE

(Reuters) – A sophisticated piece of spyware has been quietly infecting hundreds of government computers across Europe and the United States in one of the most complex cyber espionage programs uncovered to date.

Several security researchers and Western intelligence officers say they believe the malware, widely known as Turla, is the work of the Russian government and linked to the same software used to launch a massive breach on the U.S. military uncovered in 2008.