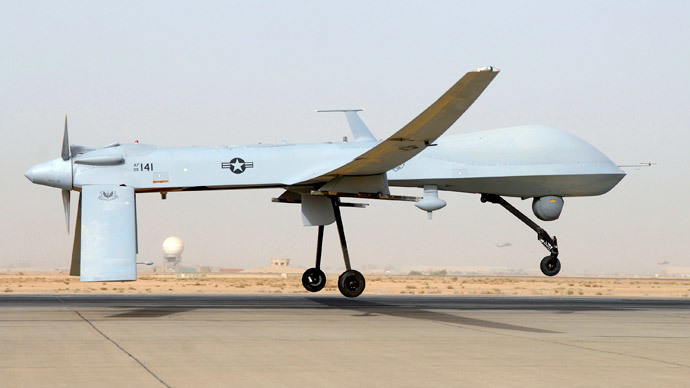 A prominent Pakistani journalist and anti-drone activist has gone missing after nearly two dozen men stormed his home and abducted him, his lawyer announced on Monday – just days before he was due to testify before European parliamentarians. […]

Khan was scheduled to depart Pakistan on Saturday to speak with German, Dutch, and British parliamentarians about his experience with drone strikes.