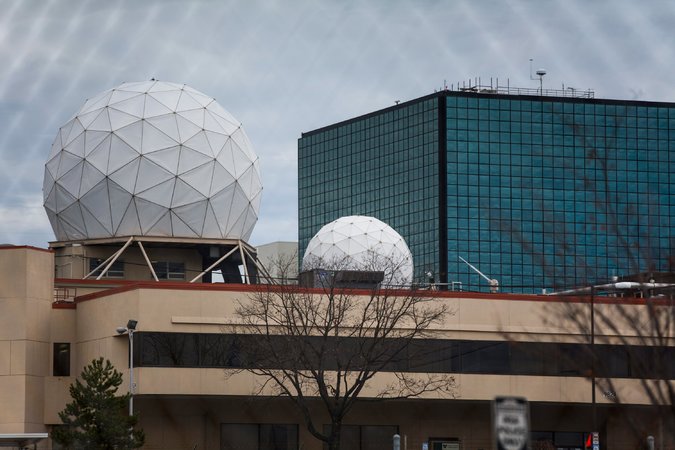 The headquarters of the National Security Agency at Fort Meade, Md. “We do not use foreign intelligence capabilities to steal the trade secrets of foreign companies,” an N.S.A. official said. Jim Lo Scalzo/European Pressphoto Agency

WASHINGTON — The National Security Agency has implanted software in nearly 100,000 computers around the world that allows the United States to conduct surveillance on those machines and can also create a digital highway for launching cyberattacks.

While most of the software is inserted by gaining access to computer networks, the N.S.A. has increasingly made use of a secret technology that enables it to enter and alter data in computers even if they are not connected to the Internet, according to N.S.A. documents, computer experts and American officials.