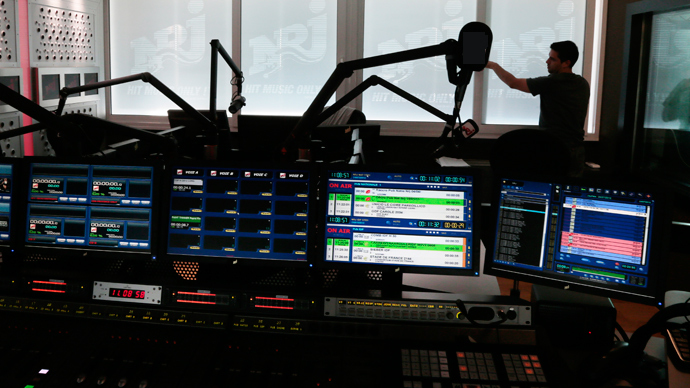 During a simple discussion of the National Security Agency’s surveillance practices, a US radio program experienced a unique „technological meltdown“ on Thursday, prompting many to question whether the NSA was censoring the show. […]

“If our Founding Fathers had lived in these times, and if King George III had had an NSA with that kind of technological capability, the Founding Fathers would have been picked up, arrested and executed before they ever got to Philadelphia to sign the Declaration of Independence.”