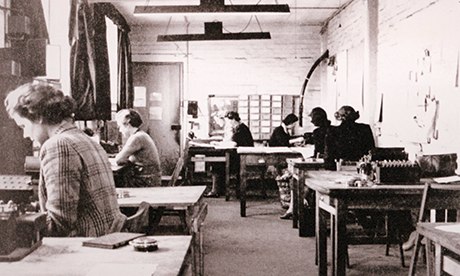 MPs have accused Bletchley Park, the wartime predecessor of GCHQ, of trying to airbrush history after it said it would ignore the whistleblower Edward Snowden’s revelations about mass surveillance by the security services in its museum’s new gallery on cyber security.