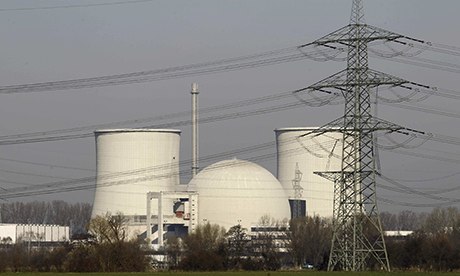 Panic spreads through the European commission like ferrets in a rabbit warren. Its plans to create a single market incorporating Europe and the United States, progressing so nicely when hardly anyone knew, have been blown wide open. All over Europe people are asking why this is happening; why we were not consulted; for whom it is being done.