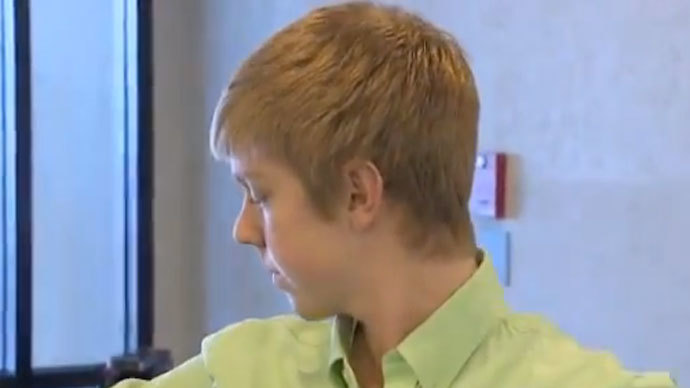 Prosecutors asked State District Judge Jean Boyd to impose a 20-year sentence. Yet, despite the severity of Couch’s crime, Boyd handed down a sentence of just 10 years probation and mandated that the 16-year-old receive therapy at a long-term, inpatient facility near Newport Beach, California.

Defense attorneys pressed for such a sentence and told the court that Couch’s family would be willing to pay the estimated $450,000 for his therapy out-of-pocket. […]